Available 3 attempts today.
Daily limit for this email has been reached.
Email has been sent
Don't have an account yet? Enter your email above and we’ll register a new account
Back

Account Registration. We did not find an account with specified email address, so we will Register a new account. We sent you an email with a 6-digit verification code. Please check your inbox and enter it below.

Login. We found an account with specified email address, so we will log you into your account. We sent you an email with a 6-digit verification code. Please check your inbox and enter it below.

We need a Username, a short nickname used by our system to uniquely identify your account. Your Username will be used in page URLs, Connections, Friends and Follower collections.
Username error
Cancel
By: 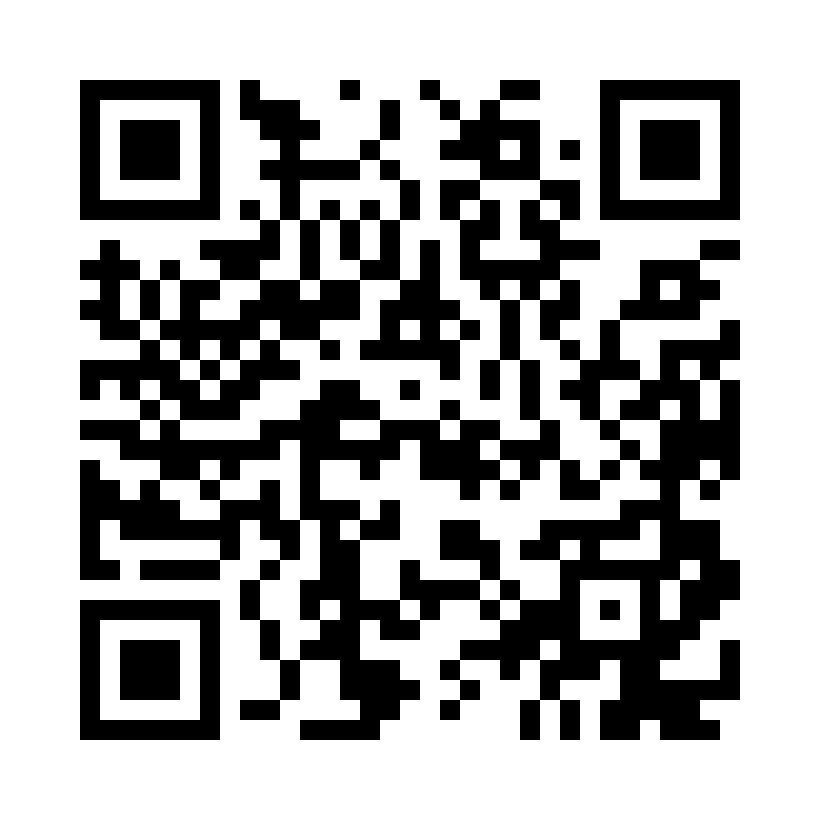 Ξ Play songs & listen to good music with Dub FREE music player now! Get stereo quality sounds with our audio enhancer features such as eq and bass booster. Moreover, Dub MP3 Player for Android has a stunning interface. Dub is an OFFLINE music player! You don’t have to be connected to the internet to enjoy downloaded songs or soundtracks in your phone’s music library. All around the world, Android users have voted us as the best sound music & MP3 Player for Android. You can try to Google Music player and our name will consistently come on top! Here are some features that distinguish us from other MP3 player for Android:☆ Crossfade and CrossfaderUse this awesome features to mix mp3 files and your sound music to enjoy in gapless playback.☆ Audio EnhancersWant to enjoy good music & play songs with stereo quality sounds? Adjust your sound music volume with a five-band music equalizer and 9 professional music genres presets for your choice. The presets include Hip-hop, Rock, Dance, Pop, Latin, Metal, Classical etc. Our audio enhancers are what set us apart from other free music players. ☆ Audio player for all music formats in your music libraryEnjoy various sound tracks & format! Our Android mp3 player supports all popular sound tracks such as MP3, WAV, AAC, FLAC, 3GP, OGG, MIDI etc☆ Beautiful Visual & Stunning InterfaceAside from advanced & powerful features, we make sure to create awesome interface & visual for you. You will be amazed by our sound spectrum graphic equalizer bars, analog VU meter, circular sound bars and vinyl records turntable. All the music spectrums bars move according to the audio rhythm when our app play songs of your choice.☆ Offline music playerListen to your downloaded songs in your Music Library easily. There is no need to waste data charge just to listen to good music. ☆ Dub Share FeatureDo you want to share your playlist, songs, albums, or artists? Now you can! Dub Share is a cross-platform music sharing feature powered by Send Anywhere. This feature enables you to share your favorite music and songs with anyone in the world! Now you don’t have to Google Music player that allows you to share music with your friends and family because you can use Dub Share! ☆ Other Features of Dub Free Music Player for Android:✔ Create and edit playlist✔ Browse and play songs by title, artists, albums, playlists, folders, and genres✔8 themes (Classic, Material, Studio, Genesis, Gold, Studio Orange, Studio Green, Studio Red)✔ Easy search function: Search music by songs, artists, and album✔ Simple and effective interface, faithfully showing the visualization of your music played.✔ Background music play (to keep play songs while you use other apps, or while your device is in standby mode)✔ 9 predefined presets, based on different music genres✔ Save and delete custom presets✔ Music progress bar for an easy navigation within the song you're listening to✔ Repeat function to keep listening to your song over and over ✔ Shuffle function to play songs in a random order✔ Media volume control✔ Home screen widget ✔ Lock screen widget✔ Supports headset / Bluetooth controls for easy listening.✔ Material design interface✔ Edit tags✔ Sleep Timer✔ Set song as a ringtone✔ Volume Balance control✔ Loudness enhancer (Only for Android version 4.4 and higher)✔ Speed control (Only for Android version 6.0 and higher)✔ Pitch control (Only for Android version 6.0 and higher)Music equalizer presets include:✔ Hip Hop ✔ Rock ✔ Dance ✔ Pop ✔ Latin ✔ Metal ✔ Classical ✔ Flat ✔ NormalSo, you don’t have to Google music player to find other apps to satisfy your needs for an awesome offline music player for Android. Play your downloaded songs and share songs with Dub Music Player. (^_^♪)